Brazil’s government is considering a new tax proposal that will give bitcoin miners in the country zero tax. The initiative would also be an unprecedented move for a nation to endorse cryptocurrencies, which some have criticized as being primarily used by criminals and money launderers. 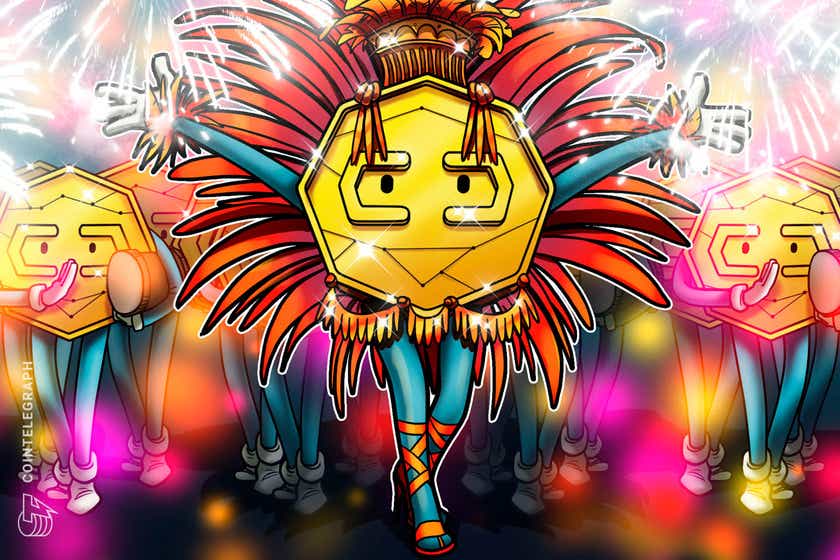 A new proposal in the Brazilian Congress proposes for a tax exemption on crypto mining equipment imports as well as mining done using sustainable energy sources.

According to a story published on Dec. 4 by Brazilian news source Seudinheiro, a series of fresh ideas from Brazilian legislators might minimize the amount of criticism crypto receives in South America’s biggest nation.

A proposal to classify cryptocurrencies as a currency rather than a commodity was also addressed in Congress. Crypto exchanges will be permitted to offer financial services and issue loans to Brazilian citizens if this plan succeeds.

Senator Irajá Silvestre Filho introduced all three bills in Congress. It’s unknown how much support the plans have in the legislature right now, but the Brazilian crypto community is quite supportive.

According to Ray Nasser, CEO of Arthur Mining, if the tax exemption for crypto miners is passed, Brazil may become a worldwide “Mecca of mining.”

The Central Bank of Brazil would be permitted to create a digital real central bank digital currency if cryptocurrencies became legal tender (CBDC). Brazil would join nine other nations or jurisdictions that now issue CBDC to its citizens.

According to the International Trade Administration, Brazil presently generates slightly under half of its power from renewable sources. The cost per kilowatt hour is about $0.12, which places it in the middle of the pack globally.

“As significant firms revealed their ambitions to include crypto, regulatory agencies have been extremely aggressive and protective in incentivizing mining and developing laws on optimal practices.”

Miners would also have to register their equipment with the Brazilian government in order for the environment to be monitored, according to Reis.

In Brazil, where power rationing is becoming a reality, there are current power supply worries. Rationing is when limited areas of a nation are given fewer quantities of electricity in order to safeguard the entire power system.

Kazakhstan will determine whether or not to introduce CBDC by the end of 2022.

While Brazil is dealing with power rationing, Rudá Pellini, the president of Arthur Mining, does not view the new influx of Bitcoin miners as a danger to the power supply:

“Transmission is one of the primary issues in Brazil’s energy crisis. We have a big energy generating surplus in the nation, and increasing investments in clean energy generation is doable.”

Kazakhstan, which has become the world’s second-largest Bitcoin mining country, has struggled with electricity supplies.