Justin Sun, founder of TRON has announced that he will be the next to go into space. He made this announcement at a meeting in Dubai where it was revealed that the UAE is going to allow him free travel around their country as well as filming on location with his personal camera crew. 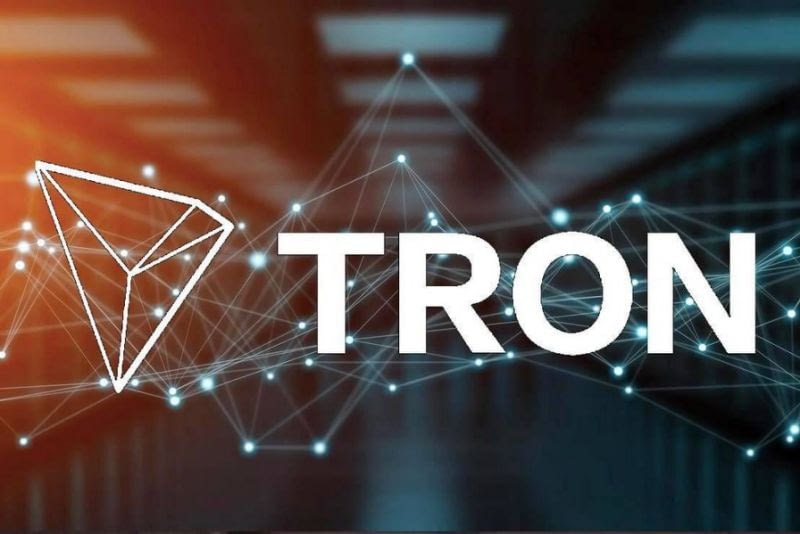 Amazon’s Jeff Bezos offered seats aboard his rocket ship to the top bidders earlier this year, in June, with one of the unnamed bidders offering to spend more than $28 million to go to space. Six months later, Justin Sun, the creator of Tron, has disclosed that the unusually expensive offer was really his.

Sun outbid 2,600 other individuals in a race to get a seat on Bezos’ spacecraft, but he was unable to go owing to schedule issues. The specifics were not disclosed, but the announcement on December 22nd stated that Sun would be able to go to space in 2022. Not only that, but he’ll also cover the costs of five more crew members.

The new plan was made feasible because to a deal with Jeff Bezos’ Blue Origin, albeit the ticket price was not revealed. The voyage to space will be made aboard Blue Origin’s New Shepard suborbital rocket, which can carry six humans. The rocket has been tested several times and has completed three successful space launches.

Sun is anticipated to name five men and women to accompany him on his journey, and Tron’s CEO is expected to do so in the coming months. The journey will take around 11 minutes, and it will provide a once-in-a-lifetime chance to experience the planet in a manner that only a few individuals have ever done in human history.

Who gets to go to the furthest reaches of the universe?

Sun has already been known to take part in high-priced auctions. Many people recall his involvement in 2019, when he won a meal with Warren Buffett, which he regarded as a chance to assist Buffett learn more about cryptocurrencies. The event was initially canceled, but it was rescheduled for 2020, with Sun and a few other crypto entrepreneurs in attendance.

Sun, on the other hand, will have to assemble a new team to follow him into space, not into a restaurant. To that end, he’s starting a campaign dubbed Sea of Stars, in which participants will vote on who will join his team. According to the announcement, each candidate will be an extraordinary leader in his or her profession, which might range from fashion to technology, business to space exploration, and more.

The process’s specifics will be revealed in the coming months, although the release did imply that the candidates might include members of the TRON DAO community, including “long-term holders of TRX, BTT, JST, SUN, NFT, and WIN.”

While the potential is enticing, many people recall Sun’s last attempt to choose a winner among TRON holders. He offered a Tesla to one fortunate winner back then, but Sun reportedly mishandled the selection procedure, and the community never forgot about it.

Also worth mentioning is Sun’s recent announcement that he would stand down as active director of the Tron Foundation, but that his voyage to space has no financial or commercial links to the organization. He will pay for the tickets out of his own money, and although Blue Origin will serve as his “space travel counselor,” Sun will decide who will accompany him into space.

Visit our Investing in Tron guide to discover more about the cryptocurrency.

Justin Sun, the founder of TRON, has revealed that he will be the next to go into space. This is a big step for the cryptocurrency world and Justin Sun’s net worth 2020. Reference: justin sun net worth 2020.

GensoKishi prepares for early-stage investors and partners up with TrustPad